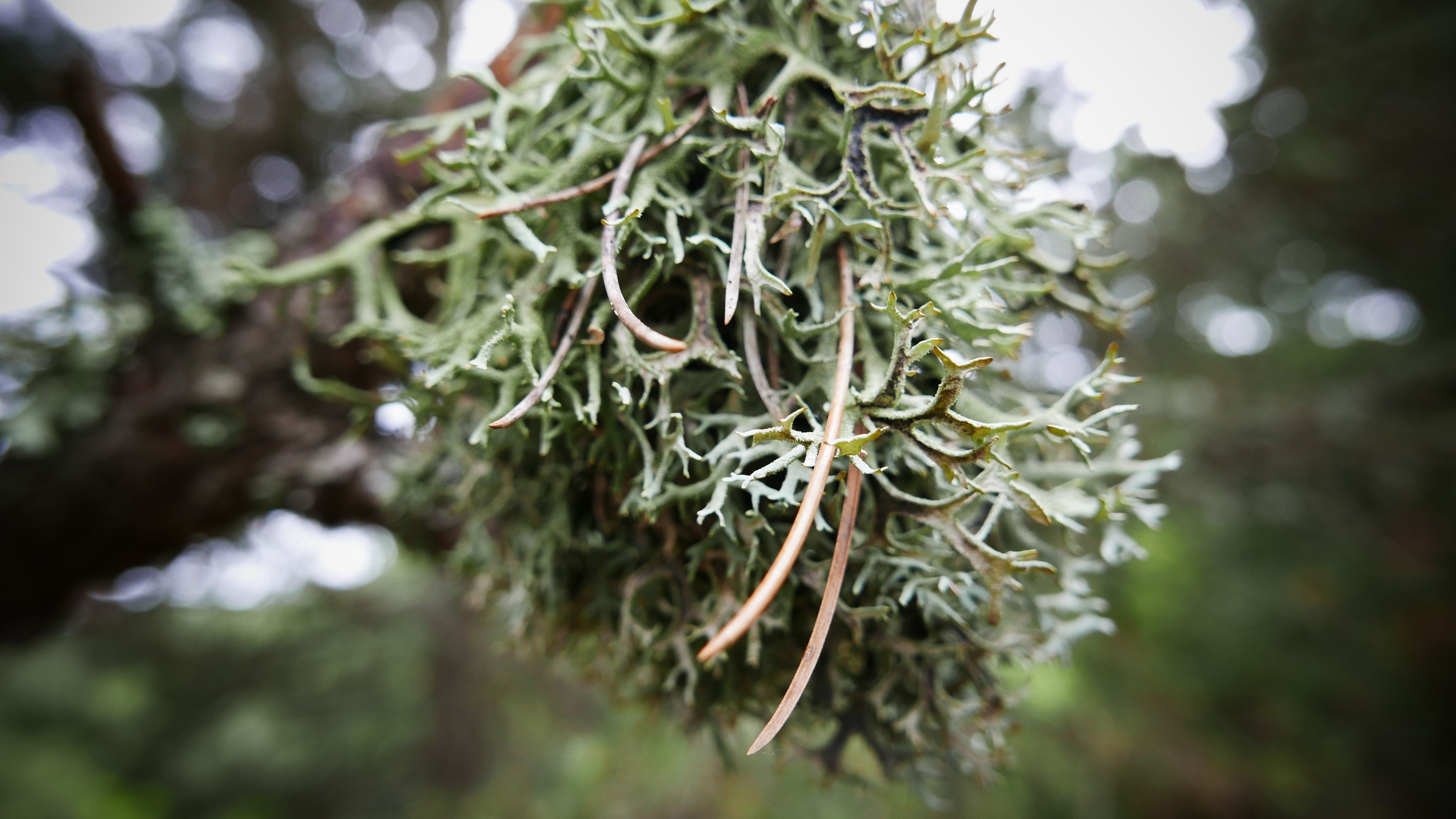 Oak moss (molsa de roure) is not really a moss. It is a fruticulosus lichen that grows on the bark of oaks, oaks and some conifers such as spruce or pine. The shape of its branches resembles, sometimes, the antlers of a deer. It is very difficult to differentiate it from its cousin Pseudevernia furfuracea, which grows predominantly in conifers. Both are long used in perfumery for its fixing properties and its intense and peculiar woody aroma and slightly sweet. It is mainly used in perfumes of the families Fougère  and Chypre 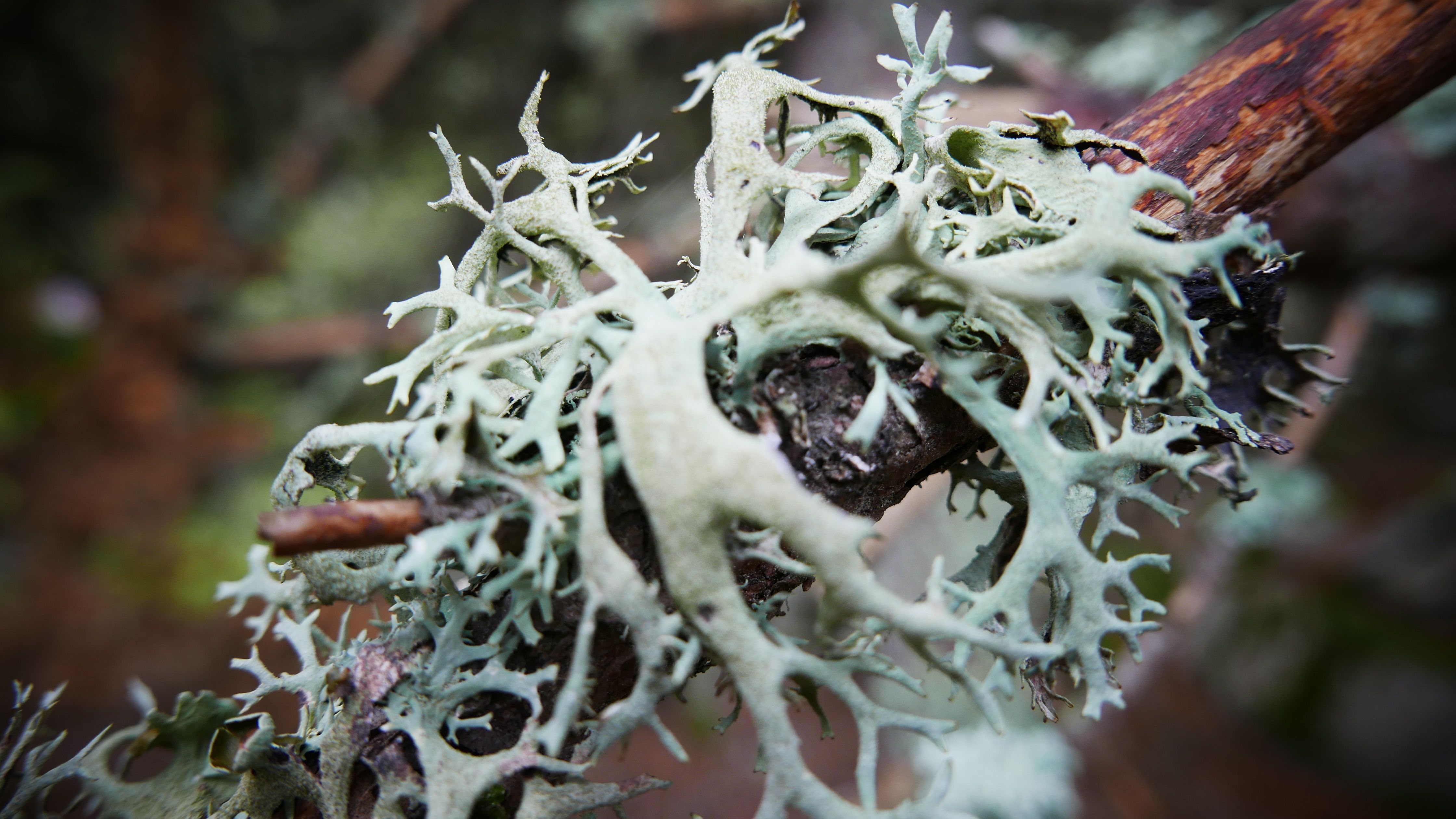 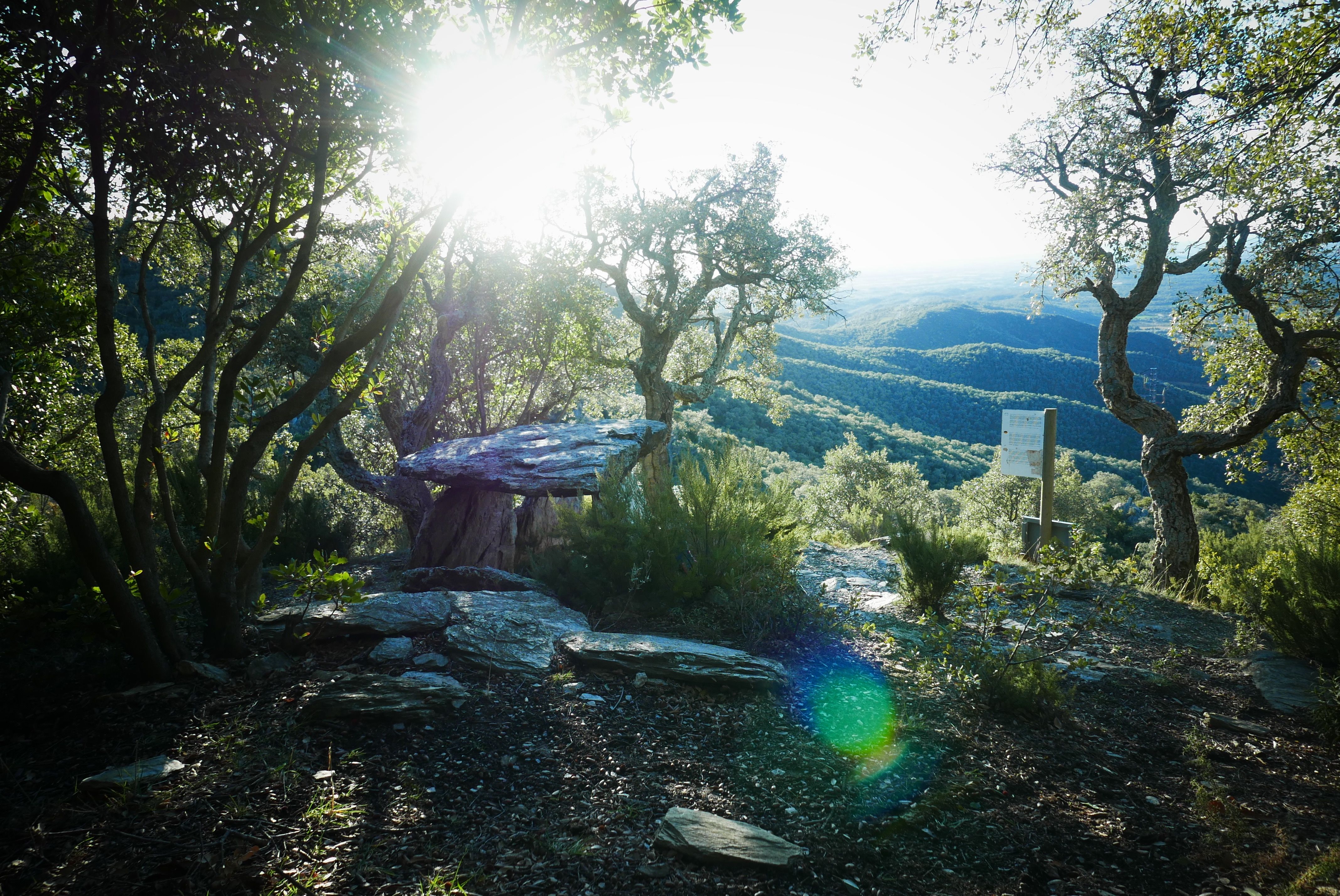 Its presence in the bark of the trees denotes a great purity of the air and indicates, to the walkers, the relative direction of the north when these do not have with which to orient themselves since it is the wind of the tramontana the most clean and pure. When you collect it, it does not smell in a special way, but when it is marinated in alcohol for 40 days it gives the tincture a powerful and very peculiar aroma.
The alcoholic base of BOSC / Landscape Scent is in fact a tincture of Evernia prunastri  and Pseudevernia furfuracea  collected wild in the mountains of the Albera, Les Salines and the Bassegoda. These photos are from there.