Marc transmits a humanity that disarms. His eyes smile on their own, and the sweetness of his movements makes you think that this business of working with honey sticks with you (in more ways than one).

He began caring for honey bees out of love, first for his partner and the mother of their children, a direct descendant of a line of beekeepers from the Empordà, and later because these social, winged beings stole his heart. When he talks about his bees, his eyes sparkle. At Abellaires Empordanesos, they are pioneers in producing organic honey of exceptional quality. Their honeys capture like few others the personality of our wildest landscapes. Marc chooses very well the locations of his hives. He doesn’t just put them anywhere. That was the first thing that caught my attention. Not only does he think about the orientation, and the proximity of honey flora, he also thinks about the beauty of the landscape. He says that he does it for him, because the gift of those wonderful views makes the long journeys between one apiary and another more bearable. But, I know that he also does it for the bees.

Marc is one of the most important collaborators of BEE BRAVE, and has been a fundamental piece in the conception of the project. It is he, at the head of Abellaires Empordanesos, who cares for and works with the bravest bees in Europe (the Apis melifera iberiensis, which is the local subspecies, are famous for their aggressiveness and bravery, but also for their enormous capacity for work).

Spending a few hours with him, in some of the most beautiful and wild places of the Alt Empordà, dressed in our beekeeper suits, reviewing the hives surrounded by and full of these resilient bees, is an absolute gift for the soul. 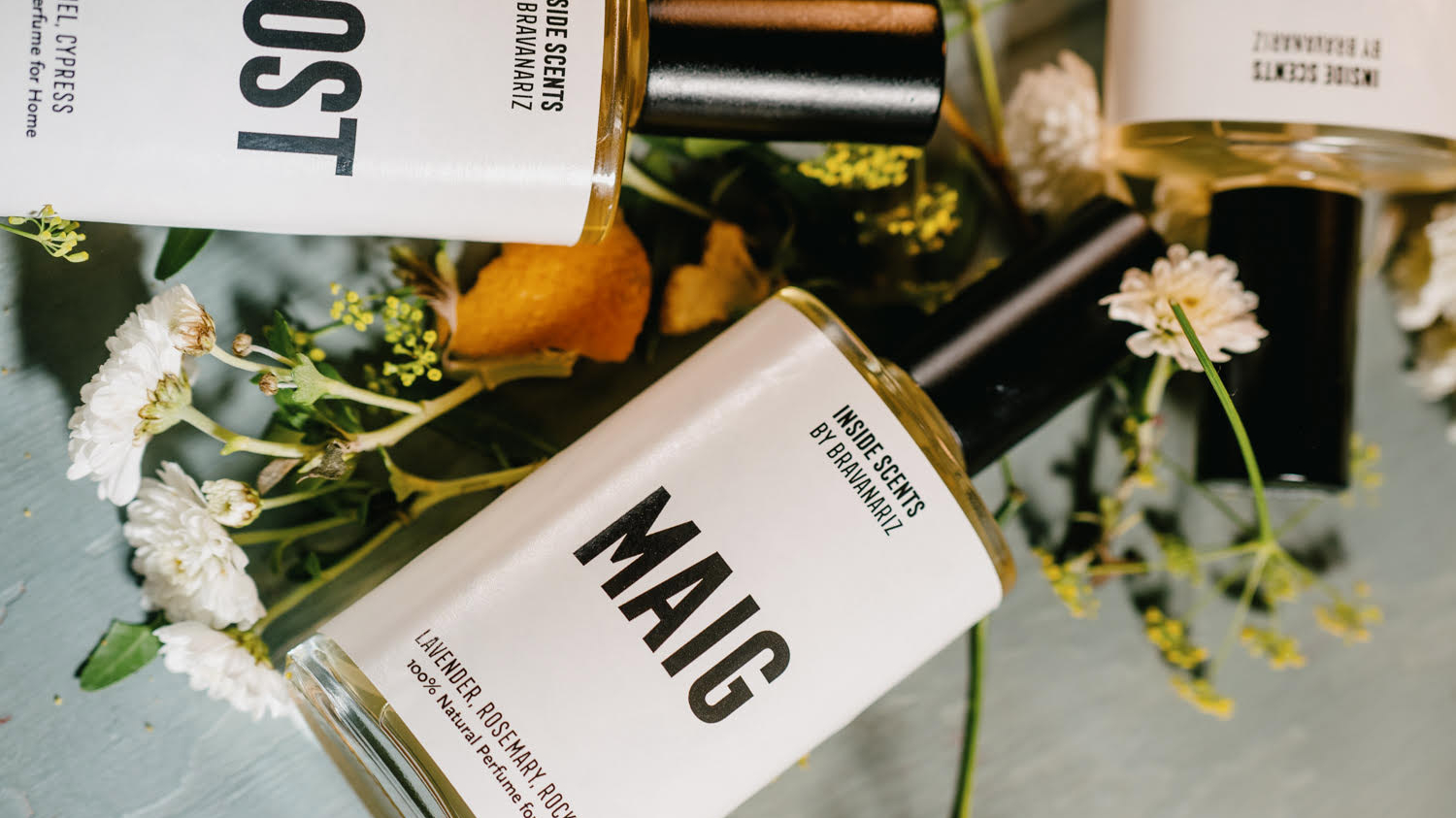 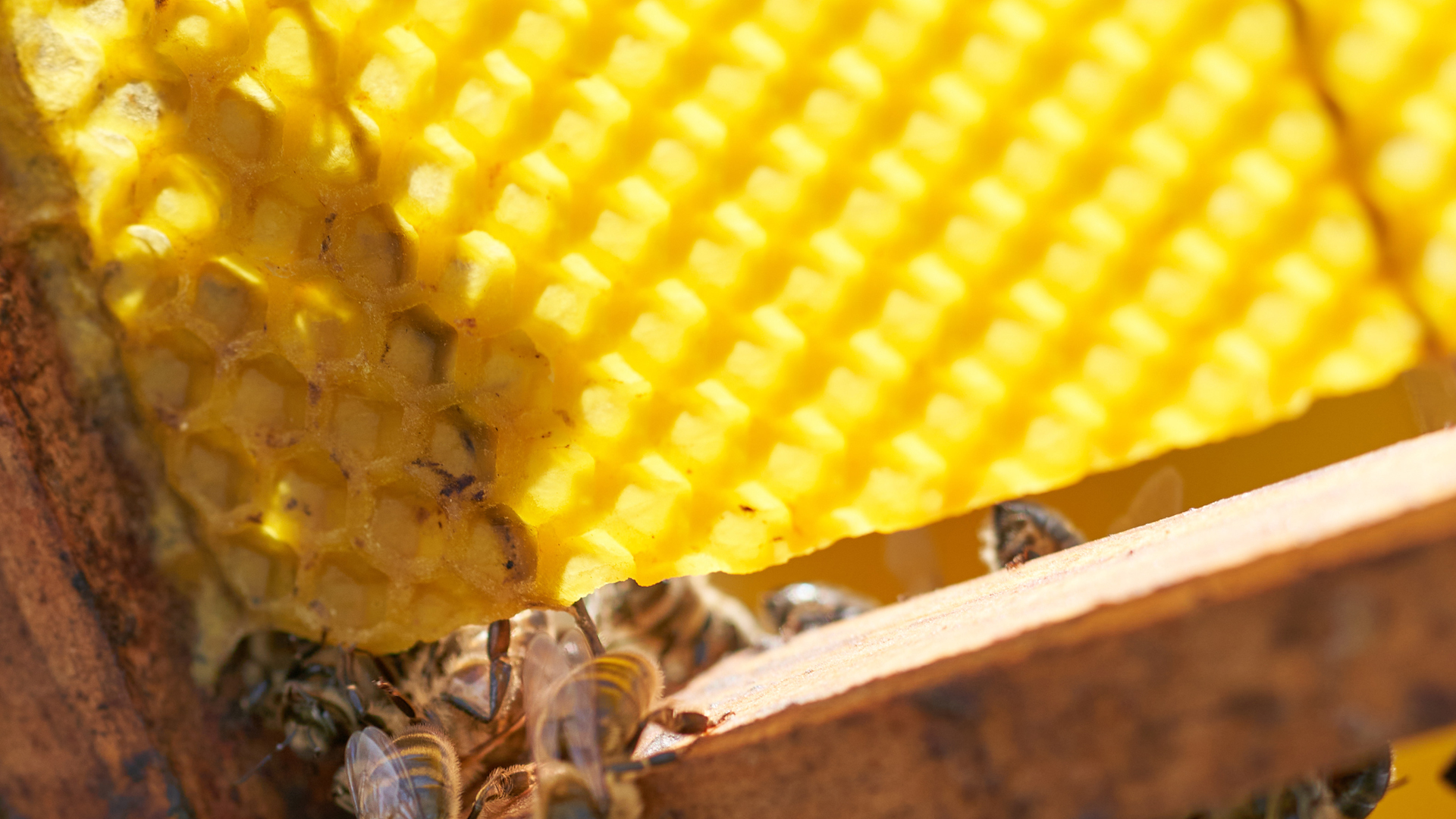 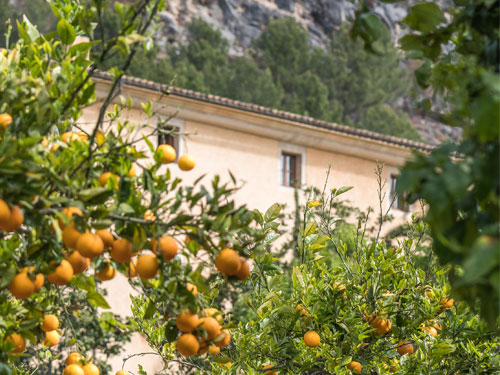 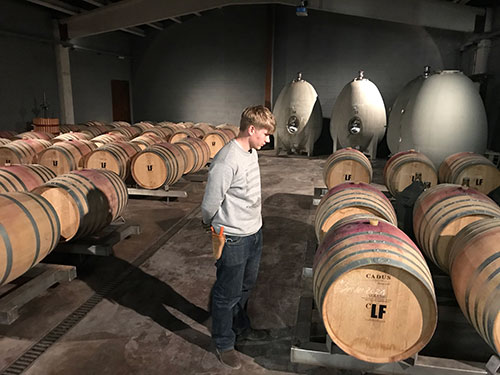 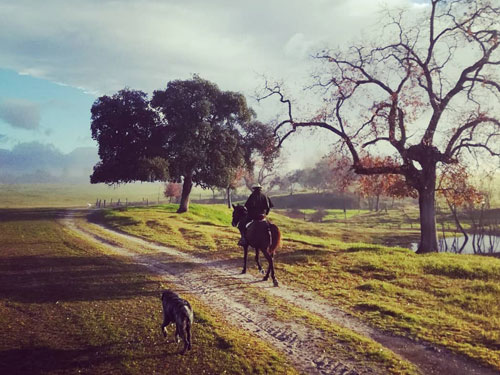