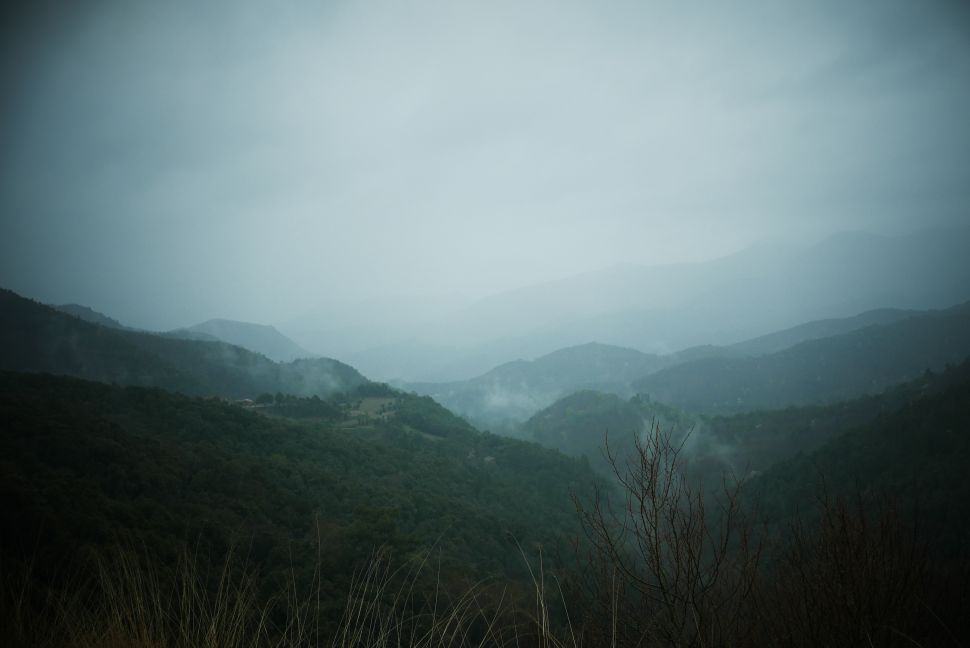 Before I began to get excited about the plant kingdom, the word forest had a generic meaning for me, like plain, desert or swamp. Of course, it had symbolic connotations, conjured by ancestral fears and lots of literature. Yet basically it designated a place with high botanical density, a gathering of trees, a barrier or limit marker, resisting the influence of man.

I thought I knew the difference between a forest and a jungle, but now I have my doubts. That is when I began to put names on its parts, able to distinguish between birch and beech, holm oak, corn oak and plain oak, between hawthorn and juniper, blackthorn and mock privet; I could identify a mastic tree, and set rockrose apart from heather. It was no longer just a forest. Now it was an old beech wrapped in holly. An oak grove born from the ashes after a fire, and so carpeted with cistus. A forest lining a river with ferns, sarsaparilla and horsetail. Where before I just saw green, now I see remedies for the cough or anxiety. I see human neglect, inclement weather. Naming things has great transformative power. 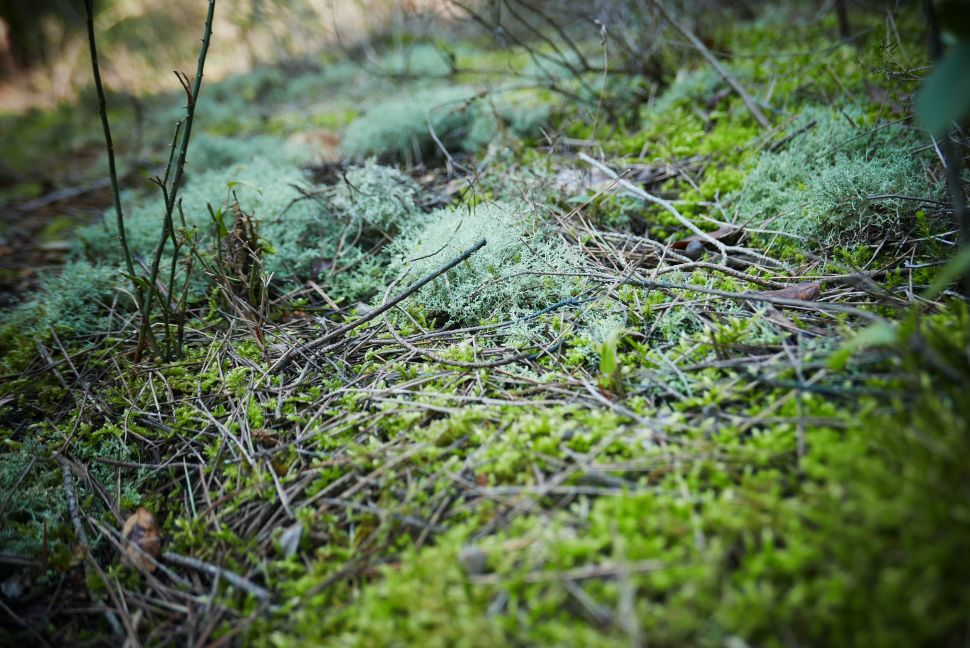 All those things are clearly there and have an enormous influence on us, without paying us too much attention in return. The forest does not need us to be a forest, and could care less if I know how to differentiate its many singularities. But I do care. In fact, it is not so much about putting a name on things as putting things to names. Take holly, for example. How many times have I read that word and had a sense of its power without knowing exactly what it was? Now, guidebook in hand, I find out just how familiar to me it really is, as my head spins with innumerable images and traditions its red berries evoke. 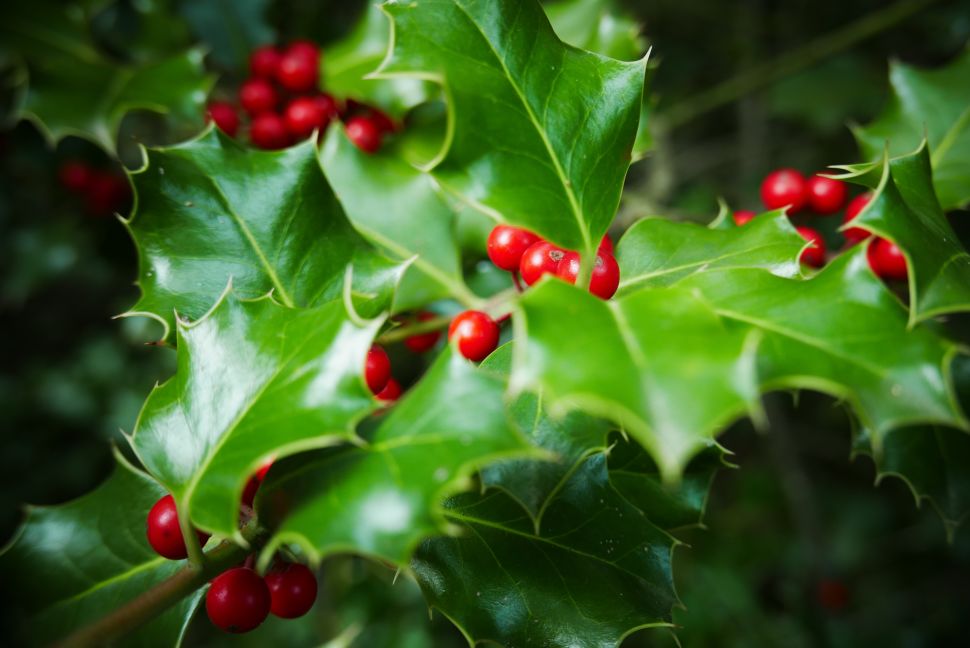 That is where it all begins: now I want to be able to tell it apart from butcher’s broom (galzeran). Which one does my mother use for her centrepieces at Christmas? Naming brings us closer to things, at the same time that it distances, separates and distinguishes. This is why you can’t find a way to stop, once you start doing it. Botany, with its natural obsession for naming and classifying, does not give you access to nature’s secrets, it only gives you a code so you can go out there, surrounding yourself with its density, and decipher it. It is experience that empowers words and charges them with meaning. Make a bouquet of holly and butcher’s broom and prick yourself while doing it, as you bleed on those spiky leaves. That is how I go about learning, little by little. 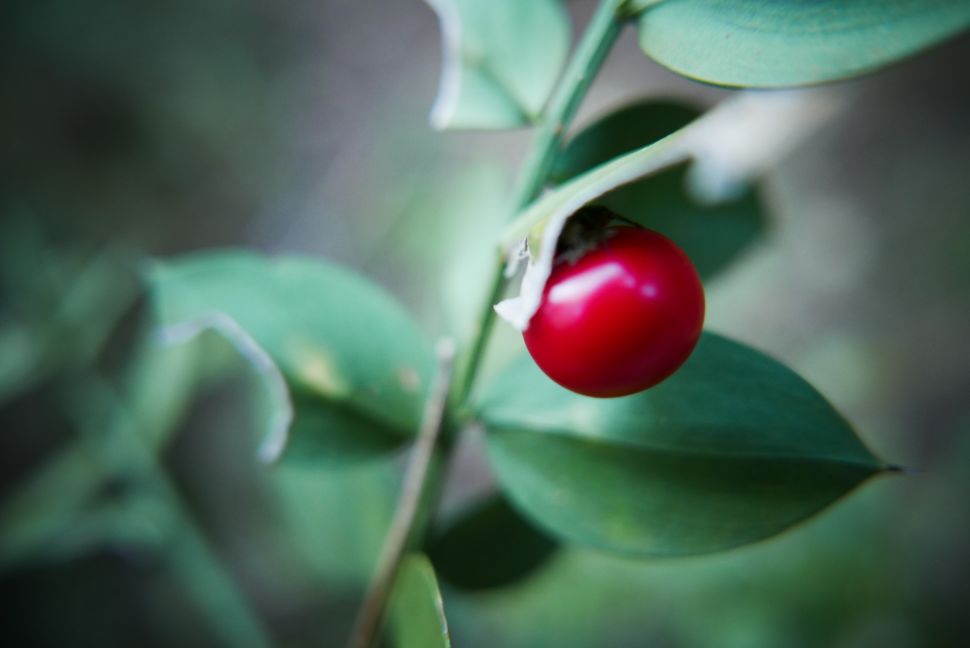