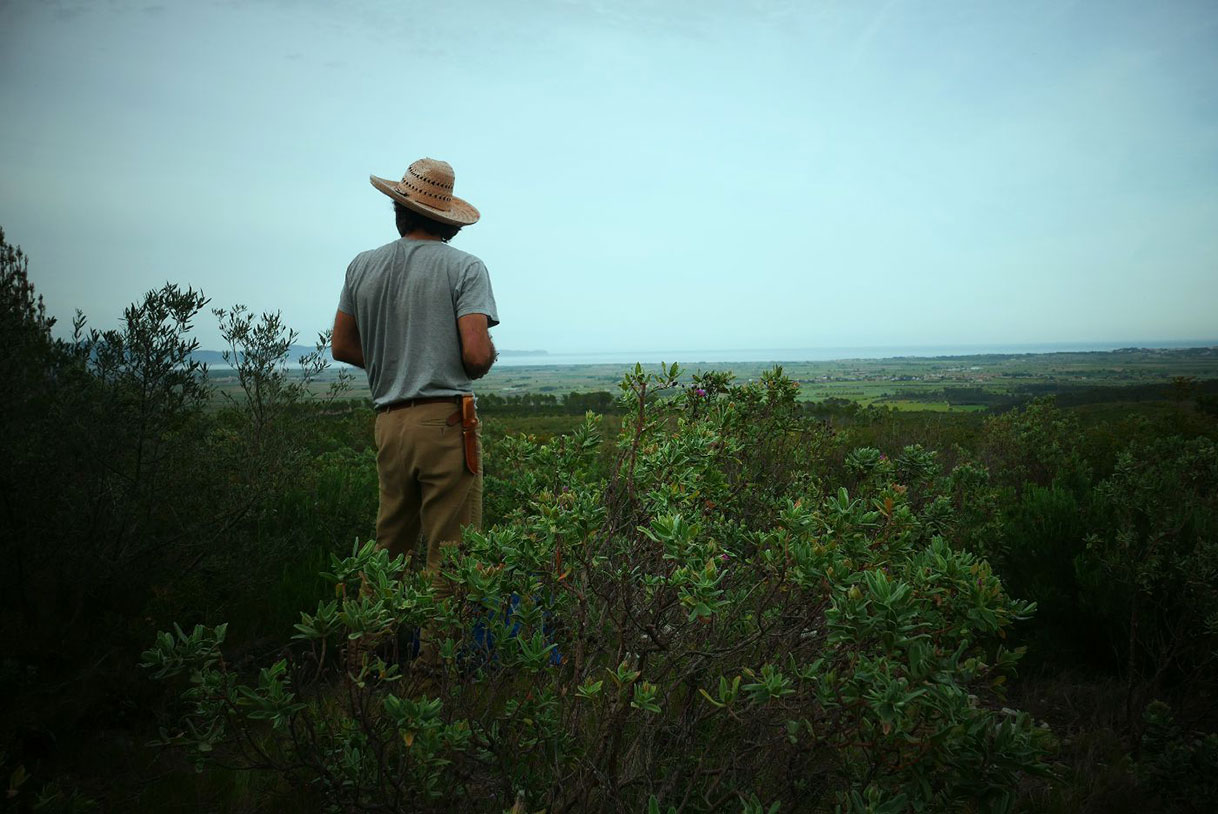 We could say that Ventalló was the first place I settled down in as an adult in the Empordà. I lived there for ten years beside the town water deposit, on top of a knoll that the townsfolk call El Padró. The views from there to the bay of Roses are marvellous. For those first years I would do short trips with my dog (the only one I ever had). That was when I discovered the Empordà, going methodically from town to town. I unfolded my map and I spent time circling the names of the towns I had visited in red, however small they were. I still have that map, which looks like it had come down with chickenpox. 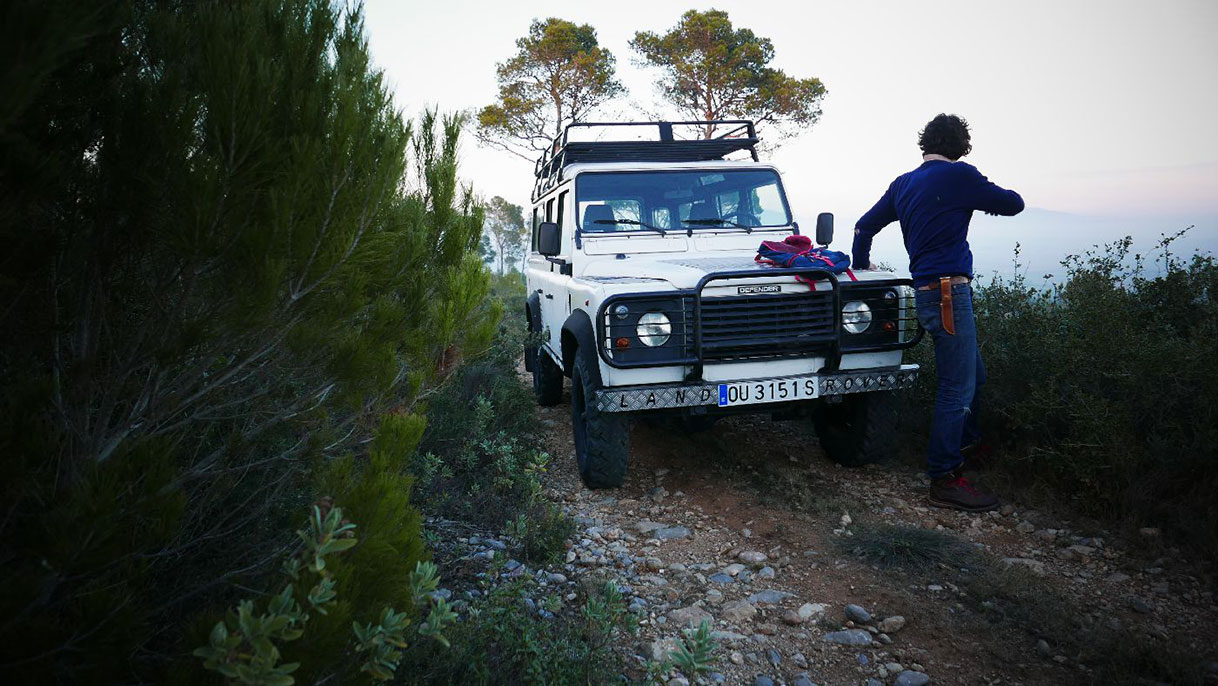 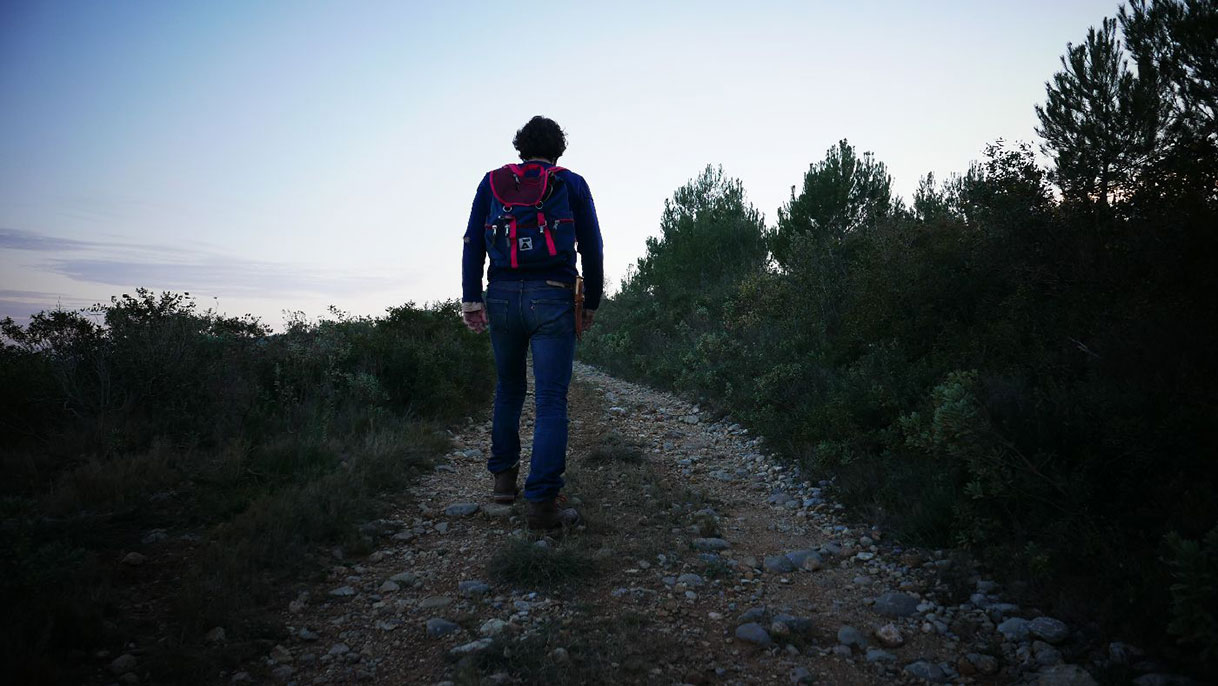 Leaving from El Padró, we would do long outings until Vilarrobau and the shores of the Fluvià river, through the woods until Sant Mori or skirting the Muntanya Gran until arriving at the small village of Garrigoles. In the section that leads down to the coast, the walks through olive groves and apple trees are lovely, and in October, after the apple harvest, the smell of the fruit that has been rejected and left on the ground is oddly intoxicating. It is the smell of decomposing fruit, after all. This makes me think that death does have a smell, in spite of our society’s repeated attempts to minimize its effects. In reality, what we are smelling is the intense burst of life that emerges from death. 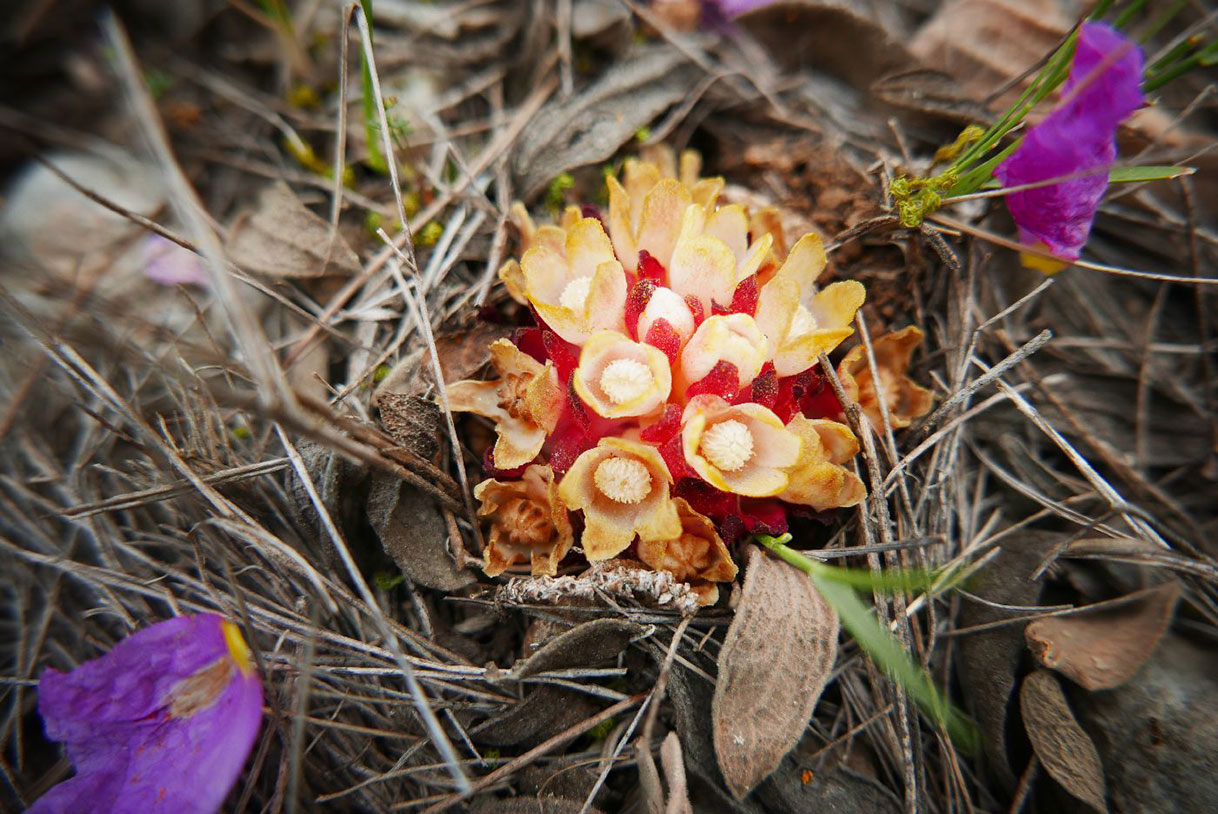 Let’s continue then. The climb up the Muntanya Gran was one of my favourite hikes. From on high you can see the entire plain of the Empordà, to the north to Roses, on a point along the bay, with the Tramuntana range and L’Albera behind it, until you get to Mare de Déu del Mont, and past to Les Salines and Canigó; to the south you see L’Escala, the Montgrí and Les Gavarres ranges. Absolutely splendid. 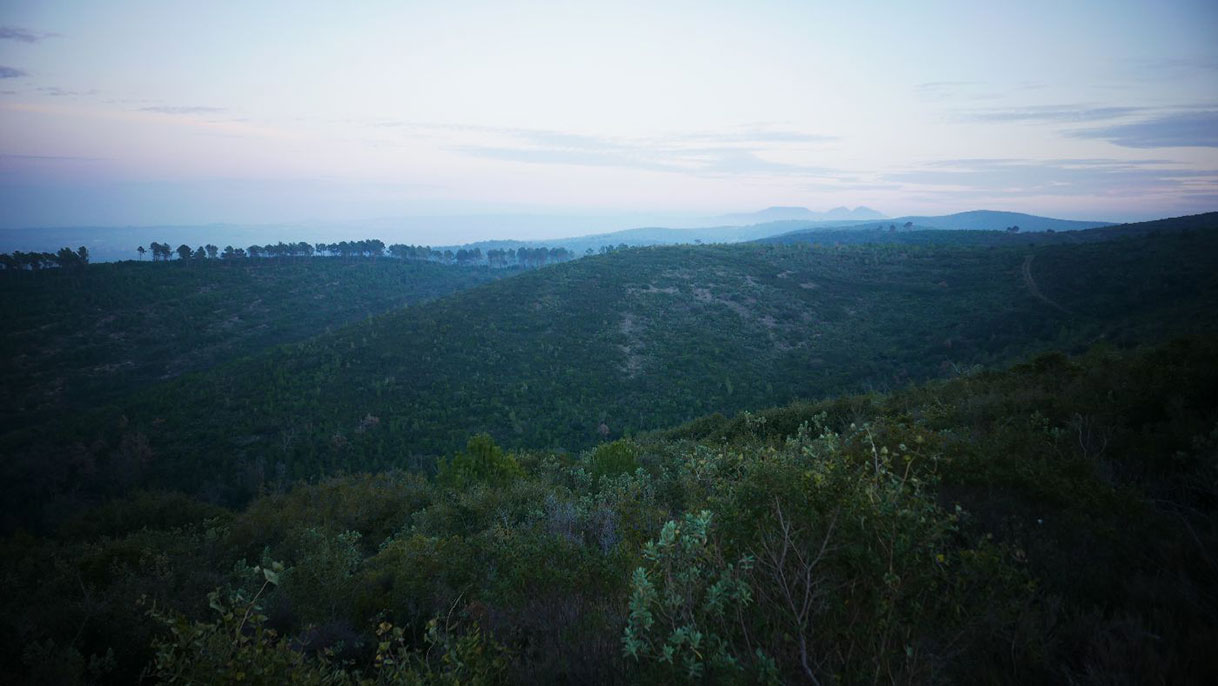 In the past this mountain was covered in olive trees, divided into small plots which the villagers took care of. In the Any del Fred [Cold Year] of 1956, those trees that did not die were later pulled out. They were no longer yielding enough, and were too far away from the town to be cared for, even romantically. As a result, that formerly orderly mountain ended up covered in woods, which nobody takes the time to exploit or take care of. This story is nothing new, and perfectly describes what has happened to much of the Empordà landscape over the past 50 years. As might be expected, various fires have raged in the area over the years, the last a bit more than ten years ago, in the summer of 2006, with a thousand hectares affected.